Home » » Sharon's Blog » Coincidence or Message From the Universe? 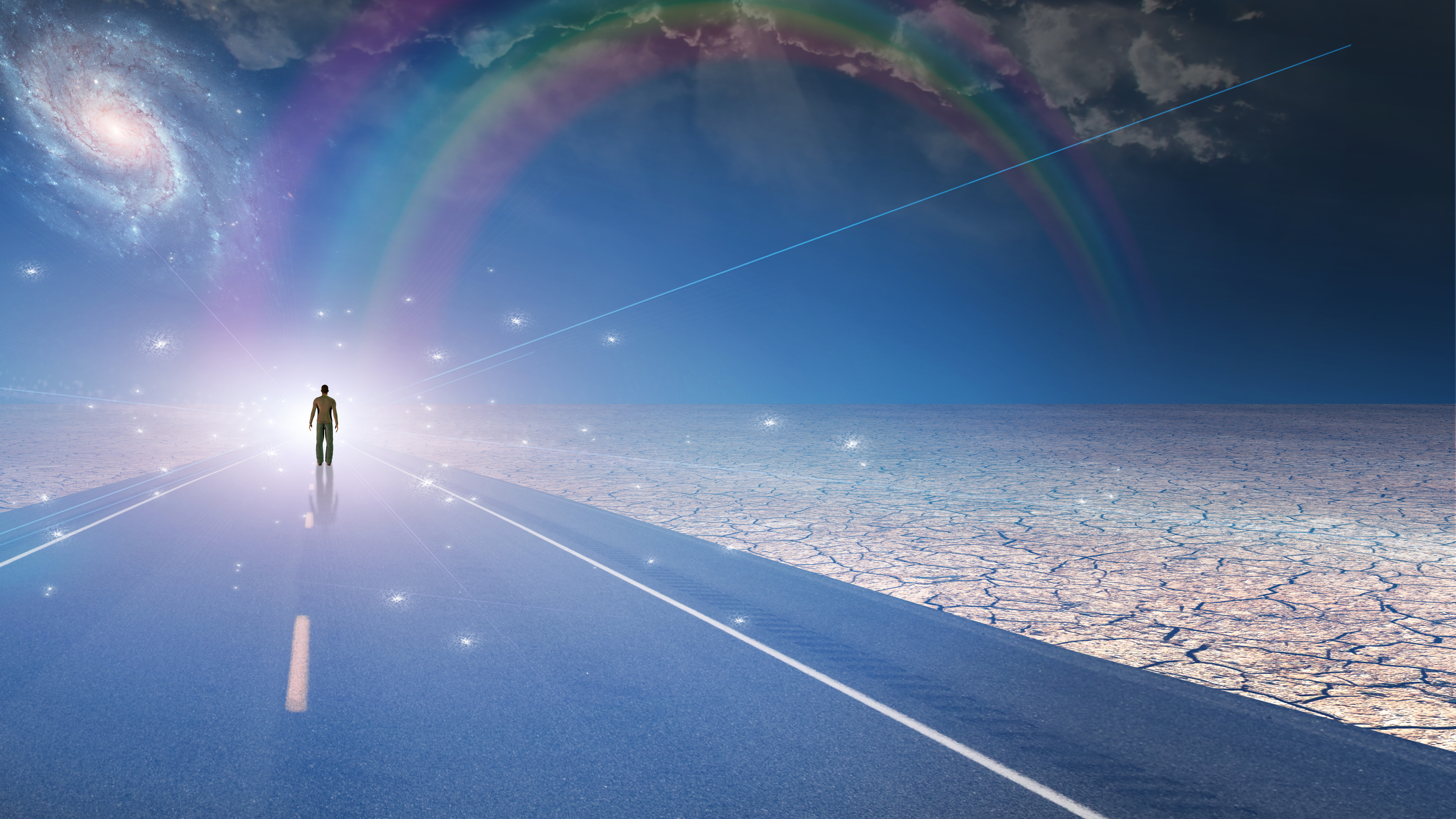 Message From the Universe?

A coincidence or a message from the universe? This is something I’ve been questioning for the past month while I’ve been here in NYC.

I’ve been here for almost 2 months now and there have been some really interesting events that have taken place. The synchronicities are so out there that I can’t help but wonder if they have a deeper meaning than just being coincidences.

These experiences have really forced me to take a step back and be really present to the opportunities that are presenting themselves.

In this weeks video I’m looking forward to sharing these stories with you, hearing your thoughts and if you’ve had something happen in your life that’s also made you question if there’s something more powerful at play.

Coincidence or Message from the Universe?

The first story I want to share with you is from where I first got to NYC. During my first week here I attended an entrepreneurial mastermind group. I ended up sitting beside this one girl and she ended up telling me about a handful of people I MUST meet while I’m here. Well without even trying I ended up meeting and connecting with all of them! I didn’t seek any of them out they were just organically introduced to me through other people I’ve met since I’ve been here. I just thought that was really interesting considering how many people are here in NYC and I just happened to cross paths with those particular people she mentioned.

Over a year ago I applied to be a curly hair model for a company called DevaCurl based here in New York. I live in Toronto so at the end of the day I didn’t think anything would come of it because as much as I would like to I wasn’t about to fly all the way to NYC just to get my hair done. I had completely forgotten that I had even applied for this until I received an email in my inbox a few weeks ago asking if I was available to come in and get my hair done! What are the chances that they just happened to email me a year later when I’m actually here in NYC and able to do it? If they had reached out to me any other time I probably wouldn’t have been able to do it.

During my time here in NYC someone from back in Toronto was emailing me looking to collaborate together. While we were trying to setup a call he mentioned that he couldn’t do it until the following week because he was in NYC. We attempted to try and meet but the timing didn’t work out. However, we did discover that he was staying in the same area and when he was emailing me he was actually emailing me from the Starbucks that was literally below the building I’m living in! Out of all the places in NYC, and the hundreds of coffee shops, what are the chances this guy from Toronto was emailing me from right downstairs?! Crazy!

Over a year ago (June 2015) I did an Airbnb in New York and ended up staying with the host. We hit it off and she even took me out on the town one night! We lost touch after that and I’ve been thinking about her since I’ve been here, and the best way to get in touch. Then last night I randomly bumped into her at a hole in the wall piano bar on the Upper East Side! How crazy is that?! She was literally in front of me as we were both waiting for the restroom. We’ve now set a date this week to catch up!

I’m curious what your thoughts are? Do you believe all these stories are just crazy coincidences or do you feel there’s more to it?

I do believe when the timing is right it will become more clear as to what it all means and I have no doubt as I continue down my life road with my life map in hand that I’ll see how all these passengers, navigators and my GPS play a role in all this!

Do you have a crazy unexpected story I would you would love to share? Leave it in the comments below!

If you enjoyed this video make sure to also check out Who are Your Navigators?

It’s time to start being the driver of your life and taking control of the wheel! I’ve got some exciting 1:1 programs that will help you reach your true potential, achieve goals and get unstuck! If you want to start making some serious changes in your life I invite you to check them out here! 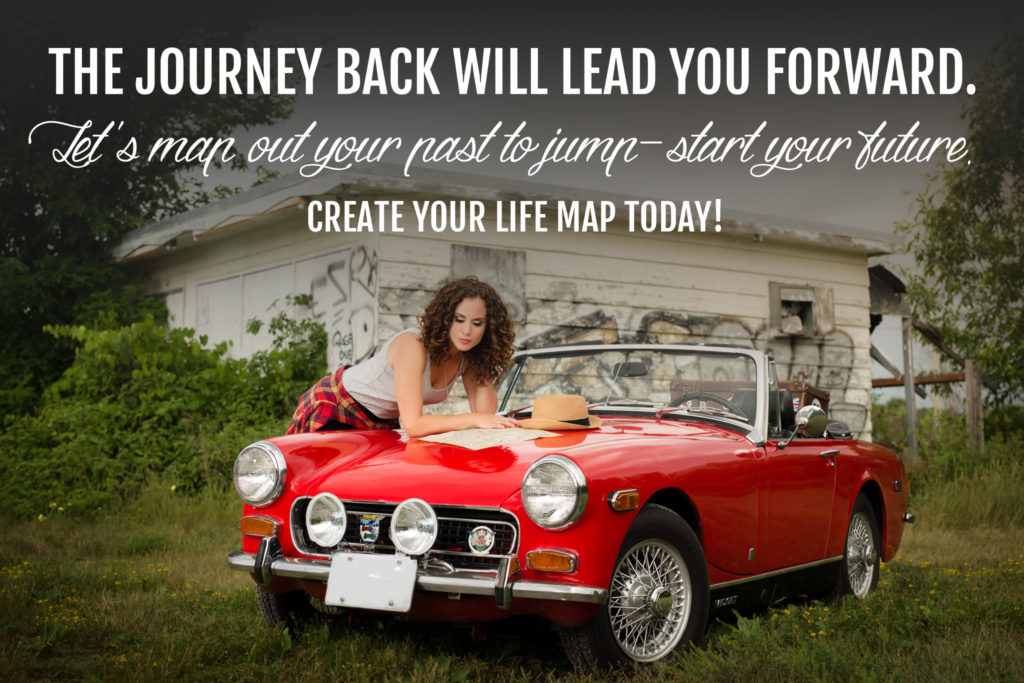