Home » » Sharon's Blog » How to Make Friends at a New Job 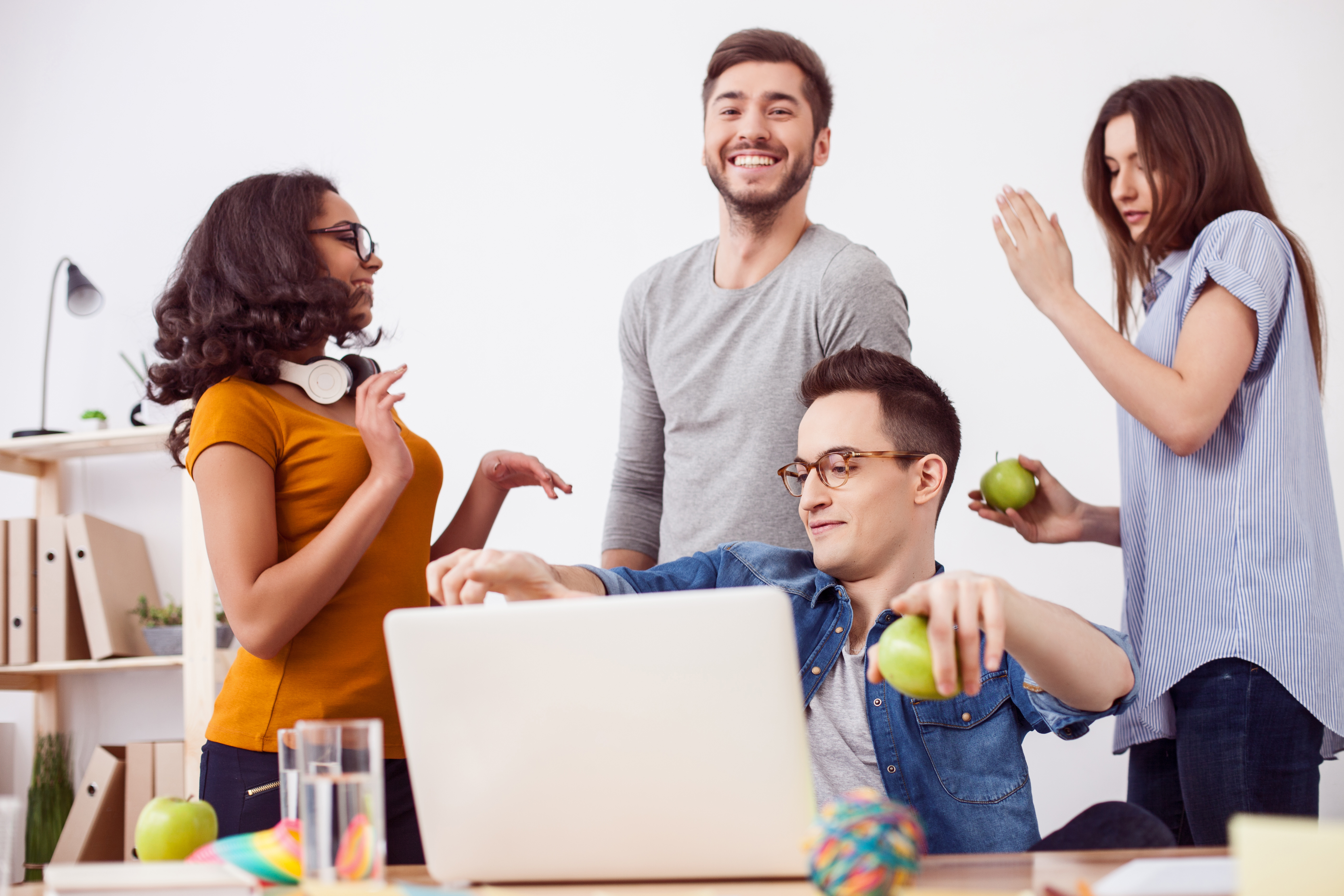 How to make friends at a new job

It’s hard enough starting at a new job. Add in trying to fit in and make new friends and the transition feels ten times more nerve racking! It’s hard to be the new person, and can feel really lonely.

I remember when I switched to a different high school in grade 12 and had to make friends with people who already had their group of friends. I had no clue how to approach new people because everyone I knew before, I had grown up with and there was a level of safety there. At this new school I was all alone and felt very lost. To the point where I ate lunch alone in a bathroom stall! Teenage years are fun aren’t they? 😉

As we get older we may find different ways to cope, or we don’t care what people think as much. However, our insecurities will still sneak up on us at times and that’s ok! You’re not alone. If you’re starting at a new job or a new school and are feeling a bit uneasy and nervous about meeting people, check out this weeks video to help ease your mind and get you over the hump.

Tips on how to make friends at a new job

As a new person I think we sometimes expect and want people to make us feel welcome. As nice as that would be, the reality is that doesn’t always happen. Here’s the thing. Most people who are there have been working there for awhile. They’re focused on their usual routine and getting things done. They may not feel motivated at first to get to know you. It doesn’t mean they don’t like you, it just means you need to put in a bit more effort. Take a deep breath and make the first move in tying to get to know them.

In the book ‘How to Win Friends & Influence People’ by Dale Carnegie, he states that “You can make more friends in two months by becoming interested in other people than you can in two years by trying to get other people interested in you.” Get to know your colleagues by asking them questions about their hobbies, family and weekend plans. Be sincerely interested in what they have to say and ask open ended questions to show deep genuine interest.

See this as an opportunity

As scary as a new job might feel at first, remember this is also an opportunity to ‘start over’! Get excited about stepping into the shoes of that person you’ve always wanted to be! Maybe you’ve been shy in the past and haven’t been able to break out of that mould at your old job. Use this change in your life as a catalyst to make bigger changes within yourself!

Want this summer to be the start of an amazing year ahead?! CLICK HERE to check out #theyearofme program! 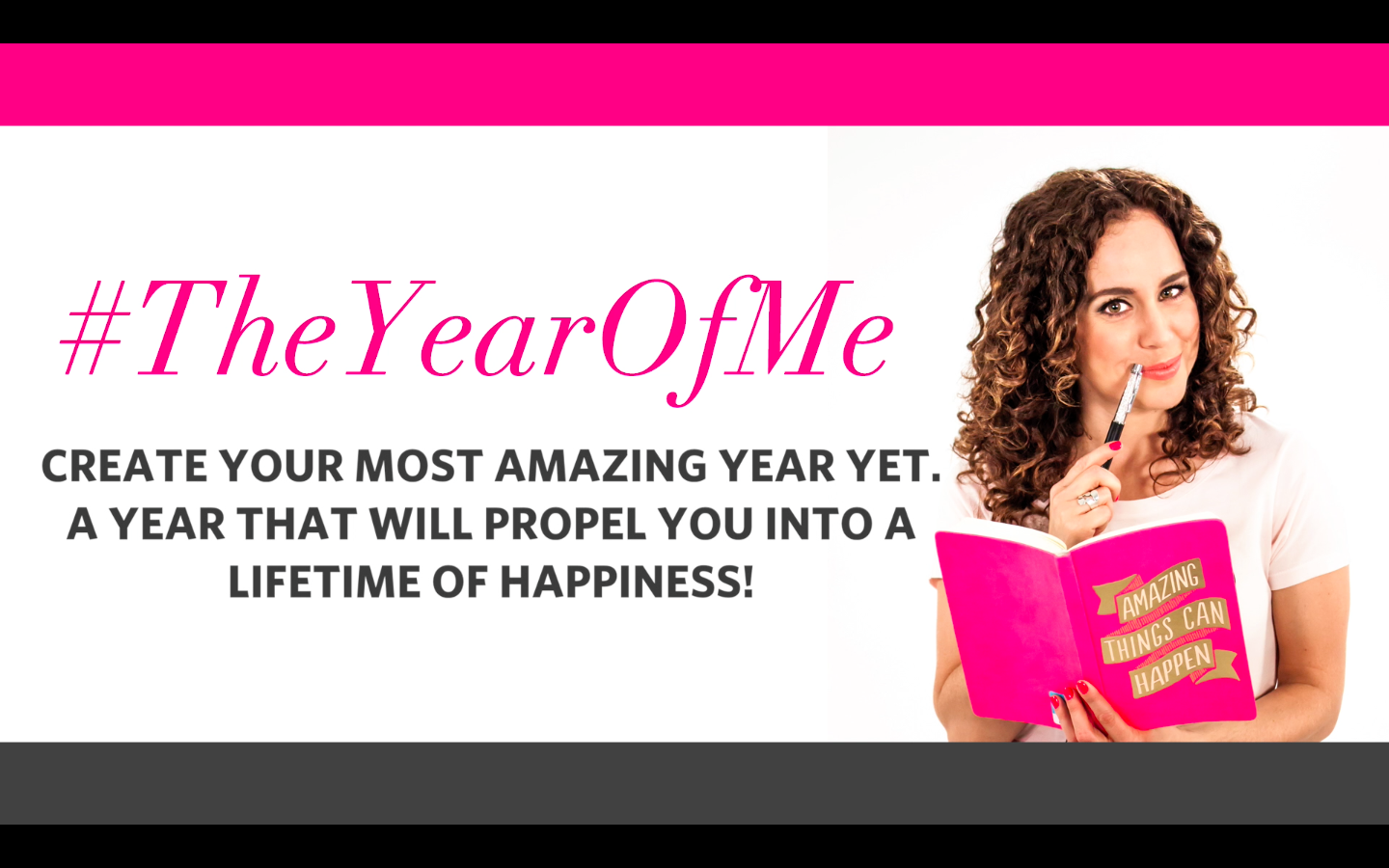